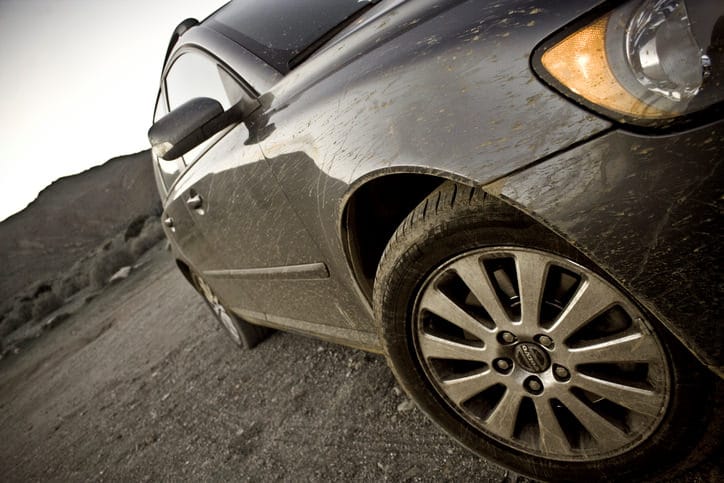 We break down the top selling cars in Florida. Japanese cars reign supreme in South Florida, as sedans from two top-tier Japanese automakers hold the top four positions in a ranking of new car registrations in the first half of 2017. The top Japanese powerhouse vehicles registered in early 2017, per a study conducted by the Sun Sentinel, include:

The study notes that South Floridians have a predilection for small and midsize cars compared to states in the middle of the U.S., which prefer big vehicles and models like the Chevy Silverado and Chrysler Ram. A key factor  of top selling cars in the discrepancy is Florida’s temperate climate, as most roads are paved and residents don’t need to deal with snow and rough terrain compared to other states.

Floridians also choose smaller sedans because of their superior gas mileage, which is useful during hurricane season when gas prices can jump due to storm complications and interruptions in business. Honda and Toyota’s hybrid SUV and crossovers make great alternatives of top selling cars to trucks because they still offer ample room for storage while benefitting from better gas mileage than trucks and pickups do.

The dependability of Japanese automakers has solidified their dominance in the region for decades. Their reliability and affordability during the Great Recession earned Floridians’ trust during a time of economic instability. Get Your Vehicle Repaired or Tuned with Carsmetics! Japanese vehicles are known for their dependability and craftsmanship, however, they’re not impervious to the weather, user error or other drivers’ recklessness.

If you get into a car accident that results in damage on your car, truck or SUV, Carsmetics has 3 locations in Tampa, Florida, a location in Clearwater, Florida, and additional locations in Palm Harbor and Sarasota, Florida.

We provide affordable auto body repair services for top selling cars and much more, including:

When you bring your car in, we guarantee a friendly, professional staff member will be waiting for you with low prices and easy financing. We accept and provide insurance and non-insurance repairs with a lifetime guarantee on all repairs. Your car may not be made in America, but we’ll repair it the American way. Contact Carsmetics to get a free quote!