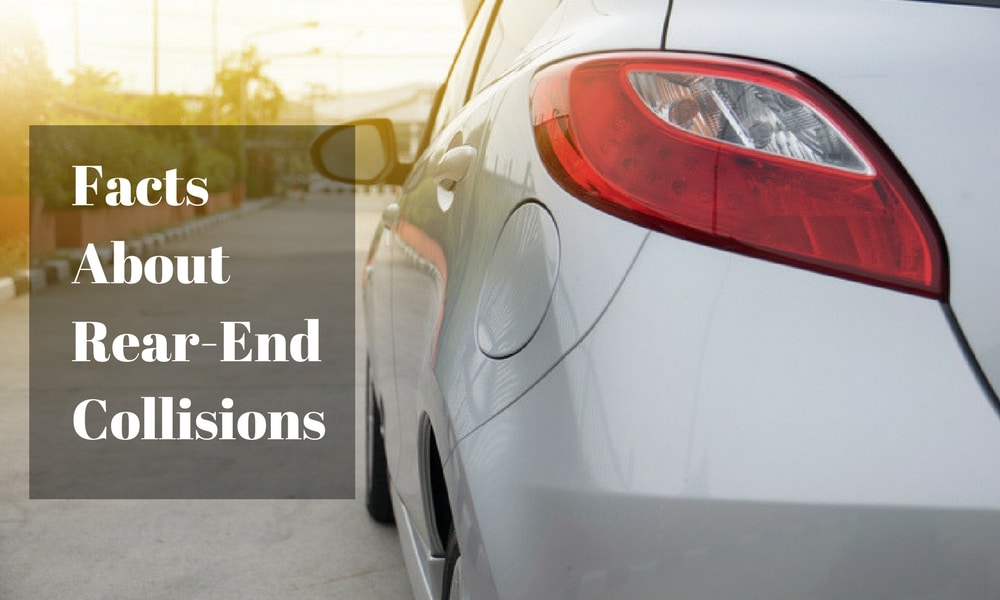 Almost everyone has their own story about being in a rear-end collision, whether they were at fault or the victim. These kinds of collisions happen to millions of drivers each year and often result in costly damages. Fortunately, modern automotive construction and safety technologies are not only reducing the frequency of rear-end collisions but helping drivers and their vehicles get back on the road faster and with less hassle.

Most rear-end collisions are caused by the distraction of the driver in the rear vehicle. A report published by the National Highway Traffic Safety Administration (NHTSA) found that, in 2015, there were 3,477 people killed and roughly 391,000 injured in motor vehicle crashes involving distracted drivers. Nearly two million rear end collisions were recorded in 2014 alone, accounting for almost 33 percent of all crashes that year. Because of their high rate of frequency, many manufacturers are exploring modern methods specifically designed to reduce the likelihood of rear-end collisions and minimize potential damage.

The NHTSA announced in 2014 that all new cars and light trucks will be required to have standard rear-view cameras. The cameras are part of a suit of safety features that have proven highly effective at preventing and reducing the damage of both rear, side and front collisions. Another promising technology is automatic emergency braking systems. Most of these systems work by sounding an alarm or other notice when a driver strays too close or is at risk when they quickly approach an object in front of them. Some braking technologies can even apply the brakes for drivers who react too slowly, preventing a collision just in time. While paying attention and driving defensively are the most effective ways to avoid rear-end collisions, these safety technologies can help fill in the safety gaps and prevent drivers from making dangerous mistakes.

Getting Back on the Road after Rear-End Collisions

In addition to protecting drivers, modern safety technology helps ensure that most vehicles aren’t totaled after a collision. Most rear-end collisions happen at relatively low speeds, often under 25 miles per hour. Rear-ending a stationary vehicle can actually be less dangerous than colliding with a moving car or truck if both vehicles have similar structures. As a result, any damage sustained on either car is likely just cosmetic. Drivers in a rear-end collision don’t have to worry about completely replacing their vehicle. As long as the vehicle is still drivable and the air bags didn’t deploy, it can be taken to an automotive professional for quick repair and restoration.

Auto collisions can be traumatic for both you and your vehicle. That’s why Carsmetics has been making auto body repair services easy for customers for more than 10 years. Our trained technicians are experienced in scratch repair, paintless dent removal, bumper repair and hail damage services. Contact us today for more information or visit the location nearest you.